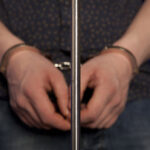 A Sarasota mother is facing multiple charges after police pulled over on the first of October. The woman was caught after she was involved in an accident. Sheriff’s deputies say that there were two young children in the car when the accident occurred. Twenty-seven-year-old Kimberly Toomy was filling out paperwork regarding the accident when… Read More » 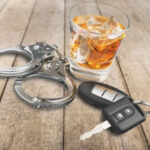 A Brevard County eye doctor is facing DUI charges after he refused to take a breath test, authorities said. Locals called police to report a reckless driver when police found Dr. Nicholas Pefkaros and pulled him over. Police asked him to perform several field sobriety tests which they claim he failed. Pefkaros then refused… Read More »

"BEST lawyer in Orlando! My FIRST CHOICE for legal representation in Orlando!"