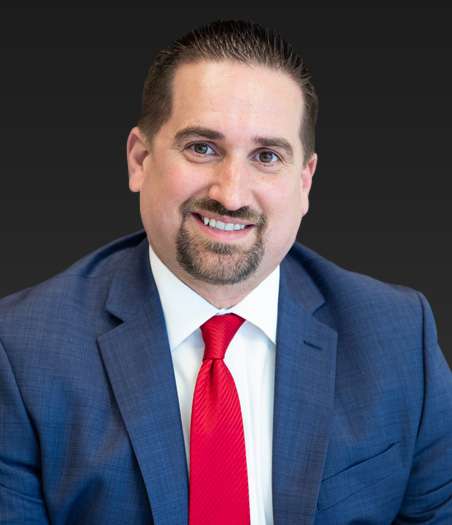 Matthew J. Olszewski practices criminal defense in Orlando, Florida, but limits his practice to Orlando and Central Florida DUI and traffic related crimes. He is admitted to practice law in the State of Florida. 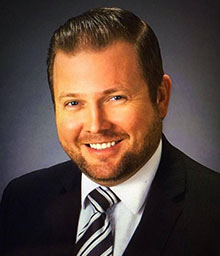 After attending the University of Florida and receiving his undergraduate degree in political science, Mr. Miller spent four years teaching American Government and Constitutional Law in the public school system of Osceola County. After his time as a teacher, Mr. Miller served as a commissioned officer in the United States Army. Upon completion of his military service, Mr. Miller attended Florida A&M University College of Law. Mr. Miller is a member of the Florida Bar and the Tennessee Bar (inactive).

During his legal career, Mr. Miller has practiced in multiple areas of law on both the State and Federal level. Mr. Miller began his legal career in private practice as a sole practitioner in Tennessee. Upon returning to Florida, Mr. Miller served as an Assistant State Attorney in the Ninth Judicial Circuit (Orange/Osceola) and then as a private criminal defense attorney. Mr. Miller also served as a senior litigation associate, where he handled complex civil litigation matters for several major banking institutions. Just prior to joining the FL DUI Group/FL Drug Defense Group, Mr. Miller spent nearly six years working for the Department of Homeland Security/Immigration and Customs Enforcement. Mr. Miller served in Texas, Florida, and Georgia during his tenure. Mr. Miller served in a variety of positions with a focus on cases involving issues of national security.

Through all his experience, Mr. Miller has developed the skill, knowledge, and experience that clients look for in an attorney. Mr. Miller always treats his clients with the utmost respect and is always available. He has built a reputation as someone who is highly skilled, ethical, and dependable. Mr. Miller firmly believes that the best outcome comes from his hard work, attention to detail, and communication with the client through every phase of the client’s case.