DEMAND THE DUI GLADIATOR OF THE YEAR AWARD WINNER

Your future is too important to settle for anything less. 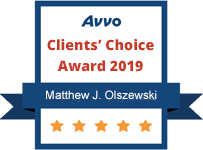 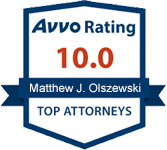 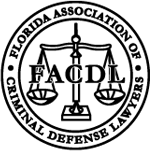 If you’ve been arrested for DUI in Florida, you have a lot on the line and a lot to lose. Even if you’ve never been arrested before, you could face the loss of your driver’s license from six months to a year, be forced to pay $1,000 in fines and perform community service, and you could even be sentenced to up to six months in jail. Many of the harshest penalties can be avoided, however, with the help of skilled legal representation, and if the case against you isn’t solid, your lawyer may be able to get the charges against you reduced or have the case thrown out altogether. This is why you should obtain the best Florida DUI defense around and why you should call FL DUI Group after a DUI arrest in Orlando or central Florida.

Lots of criminal defense lawyers represent people charged with DUI as well as other charges from traffic offenses to murder. Few attorneys, however, practice almost exclusively in DUI, even though DUI defense is a specialized area in the field of criminal law. People who receive a cancer diagnosis don’t just seek out a doctor who treats cancer patients. They look specifically for a doctor who works with the specific type of cancer they have. The same is true in finding the right lawyer to handle your DUI case. You’ll want more than just a criminal defense attorney; you’ll specifically want a Florida DUI defense attorney.

Firm founder Matt Olszewski is a leading authority and practitioner of Florida DUI defense. As the first Traffic Safety Resource Prosecutor in the state of Florida, Matt trained thousands of police officers and prosecutors regarding how to properly handle DUI cases. He created training programs and materials that are used to this day to instruct DUI prosecutors and police officers statewide. Matt was part of the team of six people chosen by the Florida Department of Law Enforcement to help write their DUI Instruction Manual, a curriculum used in every police academy in the state. He was the only attorney and the only DUI defense lawyer chosen to assist in this project.

Matt has been recognized by his fellow attorneys for his excellence in DUI defense. In 2018, Matt was presented the DUI Gladiator Award and voted the top DUI attorney in Florida by the Florida Association of Criminal Defense Lawyers. Matt has also been recognized by his clients; he is top rated 10.0 by the legal directory Avvo and is a recipient of the Avvo client’s choice award. As a member of the National College for DUI Defense, Matt stays on top of all the leading trends and developments in DUI defense from around the country. Matt is also the author of Strategies for Defending DUI Cases in Florida and Trends in DUI Discovery, published by Thomson West publishing. These volumes are used by attorneys learning how to defend against DUI charges in Florida.

Matt Olszewski is not just the figurehead of a large law firm whom you never see. When you hire FL DUI Group to represent you, you’ll meet and talk to Matt, and Matt will personally handle your case and seek out the best disposition of your case pre-trial or beyond. With over 100 criminal trials under his belt, Matt has the courtroom experience needed to win if your case goes to trial.

Drinking and driving is not illegal. Driving while you are intoxicated or under the influence of alcohol so that your driving is impaired is. From the moment the police pull you over and ask you, Have you been drinking or How much have you had to drink tonight, you are made to feel guilty of some crime, despite the fact that it’s perfectly legal to drive to a bar or restaurant and then drive home or to another location after that. The only time the police should be able to arrest you for DUI is if:

A DUI arrest is not a conviction, however. After any arrest, you are still presumed innocent until proven guilty. The burden is on the state to prove every element of the charges against you beyond a reasonable doubt, and you have the constitutional right to defend yourself against those charges with the help of a lawyer. At FL DUI Group, we thoroughly investigate and analyze every aspect of your DUI case, from the initial stop to your arrest and beyond.

Police officers have an important and demanding job to do, but that doesn’t mean they always get it right or that they should be given special deference, especially when it is your freedom, finances, record and reputation that are on the line. Did the police have reasonable cause to pull you over in the first place? Did they have reasonable cause to make you take a breath test? Were any of your rights violated during the stop or arrest? What is the quality of the evidence against you? We ask these tough questions and provide skilled, quality representation to get the best results and a positive outcome in your case.

You can Fight to Keep Your License, but You Must Act Quickly

Call FL DUI Group after a DUI arrest in Orlando or central Florida to schedule a free evaluation of your case. You can reach us by phone at 321-256-1141 or through the quick contact forms found throughout this website. We’re available 24/7 and can schedule meetings after hours or on the weekend as needed. Spanish-language services are available during regular office hours to meet your needs as well. There’s no reason to plead guilty to DUI charges without first talking to an experienced and successful Florida DUI defense attorney who may be able to achieve a better result. Call FL DUI Group today, and find out how we can help.

WE CAN HELP YOU with the following Areas of Practice 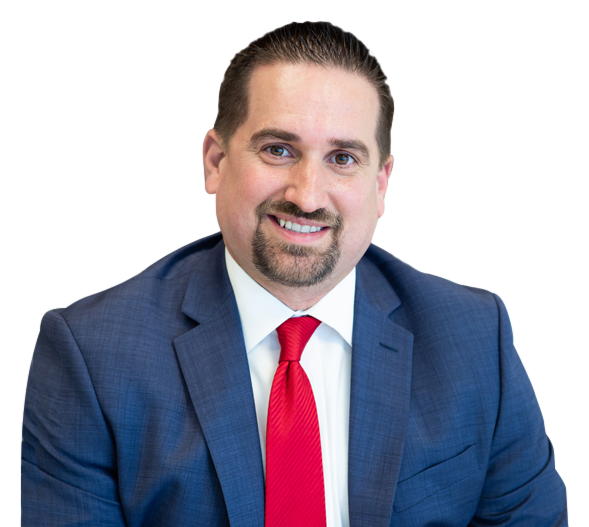