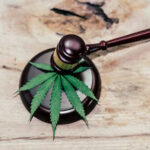 A middle school teacher is now facing DUI charges after police say they caught her smoking marijuana behind the wheel of her vehicle. While the vehicle was not in motion at the time of her arrest, the woman will face DUI charges nonetheless because she was “in actual physical control” of the vehicle when… Read More » 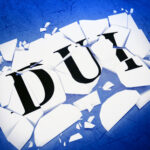 An Orlando teenager who hit four other teenagers on his way out of a house party has been charged with one count of DUI with serious bodily injury after he caused permanent injuries to one of the party guests. Now, the host of the party has also been charged. Florida’s social host and dram… Read More » 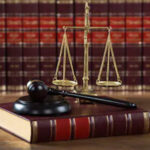 A former police officer is accused of destroying a mailbox while driving under the influence of alcohol. David Arkuszeski, 28, was driving just after midnight when police say he hit the mailbox, damaging his own vehicle and the passenger-side mirror. Police say Arkuszeski smelled of alcohol, was slurring his words, and was having difficulty… Read More »